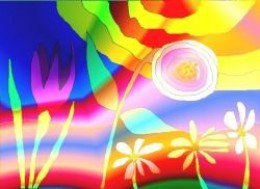 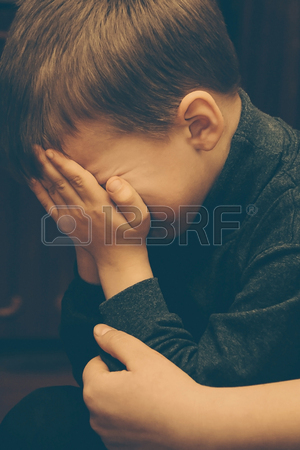 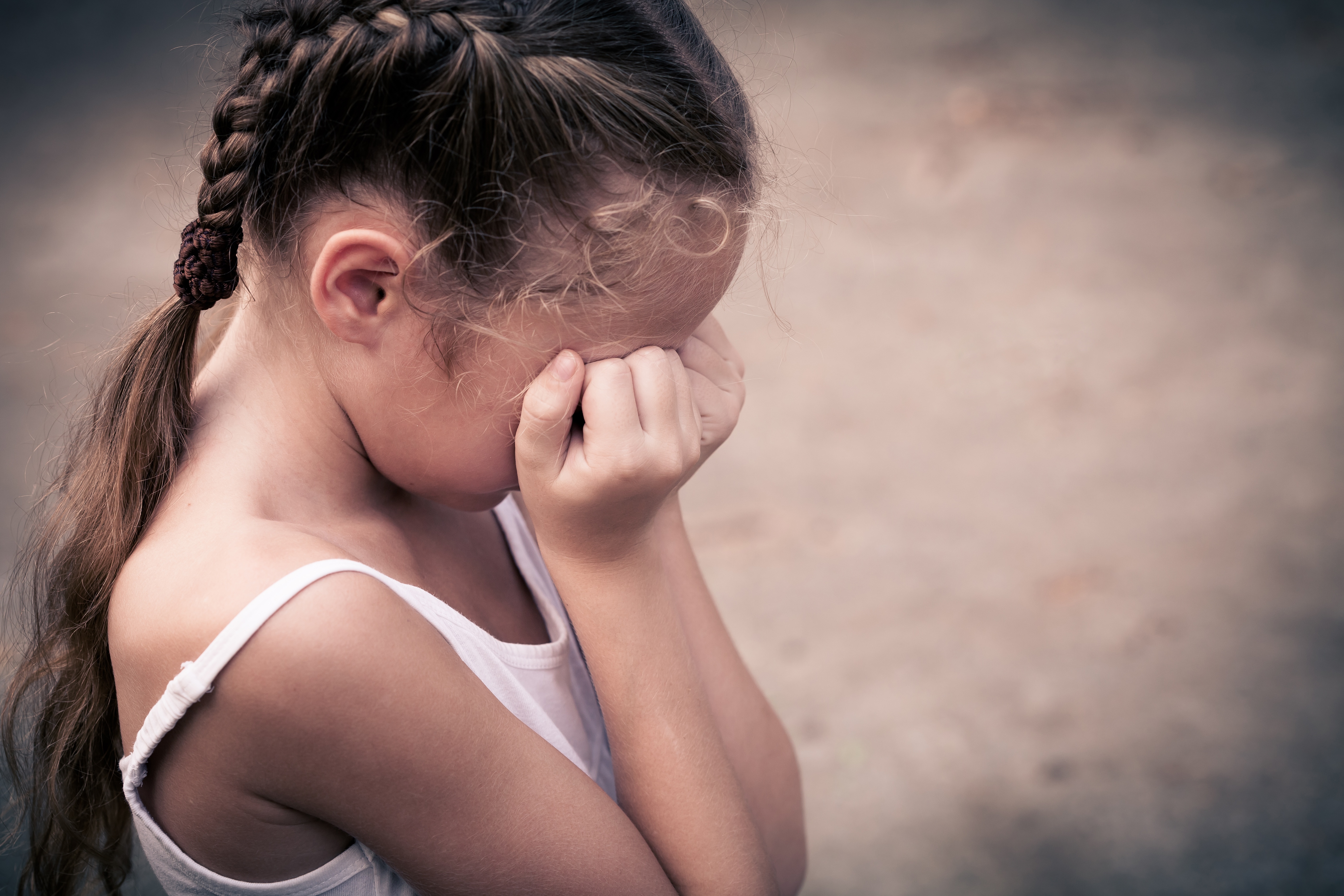 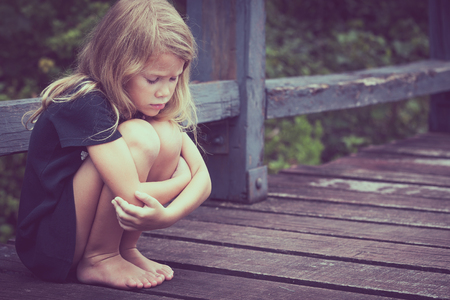 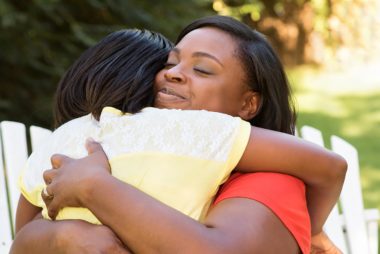 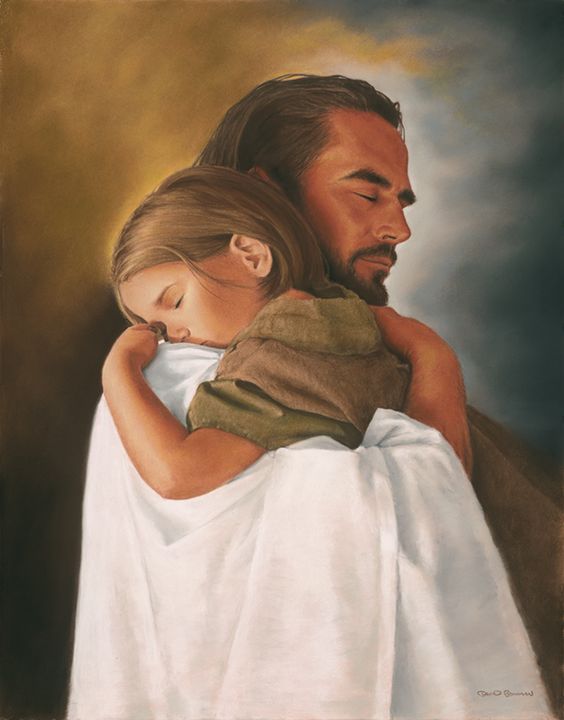 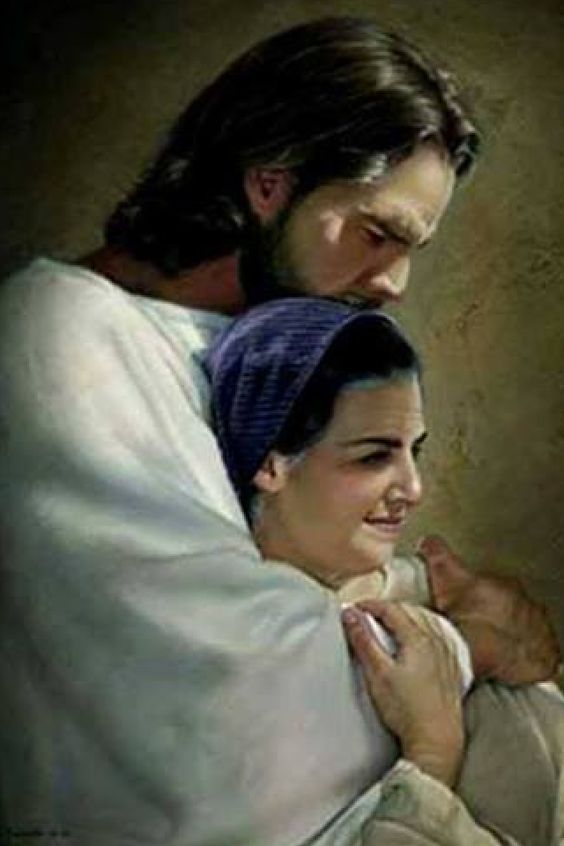 This particular song was placed here because even though it is very old it is the exact song that was sung in a prayer meeting that first drew my heart to the possibility that God really loved me.